shredded vegan cheese that actually melts: VioLife, Daiya, Miyoko’s and Follow Your Heart. *Note: some vegan cheeses contain nuts so be sure to read the label if you have an allergy.

How To Cook Teff | HealthCastle.com

This is a delicious flavor combination of garlicky, buttery shrimp and rice prepared in 20 minutes!
Servings: 4 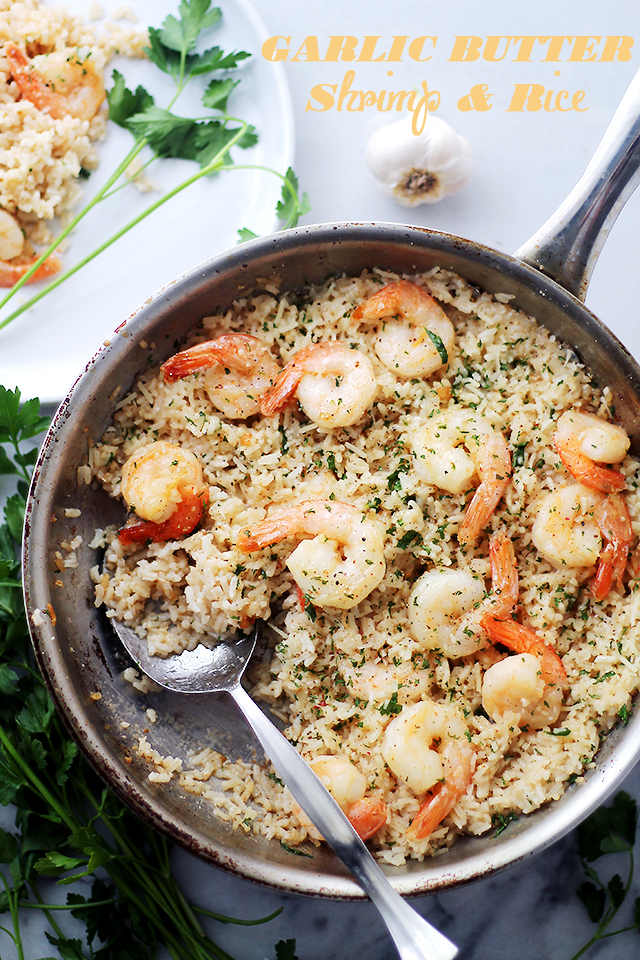